[I received a review copy of this book from the author.  No other compensation was received.]

Weldon Wexford & Murkle Monster is a fun and magical picture book about the ups and downs, challenges and successes, of being a child wizard. After reading this story and getting to see what life as a wizard is really like, you’ll feel that you and your family have more in common with wizards than not, and you might find yourself grateful that your child only wants a dog instead of a monster for a pet! Though I don’t know, Murkle is one adorable monster. It is hard to say.

Summary: Weldon Wexford might be a wizard with a wizard for a mother and a wizard for a father, but apparently, his parents are still boring.  (See, wizarding families can be boring, too!)

Despite the fact that he can fly around his house on his broom, turn his bed into a pirate ship, and the living room into a castle — he is one bored wizard.  (Proof that magic won’t solve all your problems!)

What on earth could entertain him?

After a lot of pondering and consulting with garden gnomes (but the cute kind, not the burdensome kind we’ve read about in Harry Potter) — a lightning bolt goes off in Weldon’s head and he knows just what he and his family needs to liven things up: his very own monster.

His parents aren’t so sure though, because as we all know, monsters are a lot of work!

He and his parents make a magical deal and get on their dragon and go down to the local monster shop.  After looking at all of the monsters at the shop, he chooses one and dubs him Murkle Monster.

First things first, his parents make a list for him on what he needs to do to take care of his monster.  He goes through the list just fine, but he hits a bit of a snag when he takes Murkle out for some exercise:  Murkle runs off after a creature and doesn’t listen.  At dinner that night, Murkle eats everything on his plate except for the beets.  Murkle then spends all night howling at the moon, and the next day he digs holes up around the yard.

Nobody is too happy at this point.  Weldon questions whether he is ready to have a monster and reaches a breaking point when instead of taking a bath, Murkle swipes his wand and turns the bath into a swamp.

Breaking points can yield great results and that’s exactly what happens here.  Weldon decides that he needs to do some studying and heads to the library to learn about monsters. (I’m assuming that his parents are watching Murkle at this point, but he may be calling in some favors elsewhere.  The story lets us decide.)  He gets some toys and treats for Murkle and begins to train him.  At last, success!  Murkle is trained and even teaches Weldon a few tricks.

Now, Weldon’s family is no longer boring.  They are “extra-ordinarily-magic-tastically magical!”

You Should Read Weldon Wexford & Murkle Monster because: 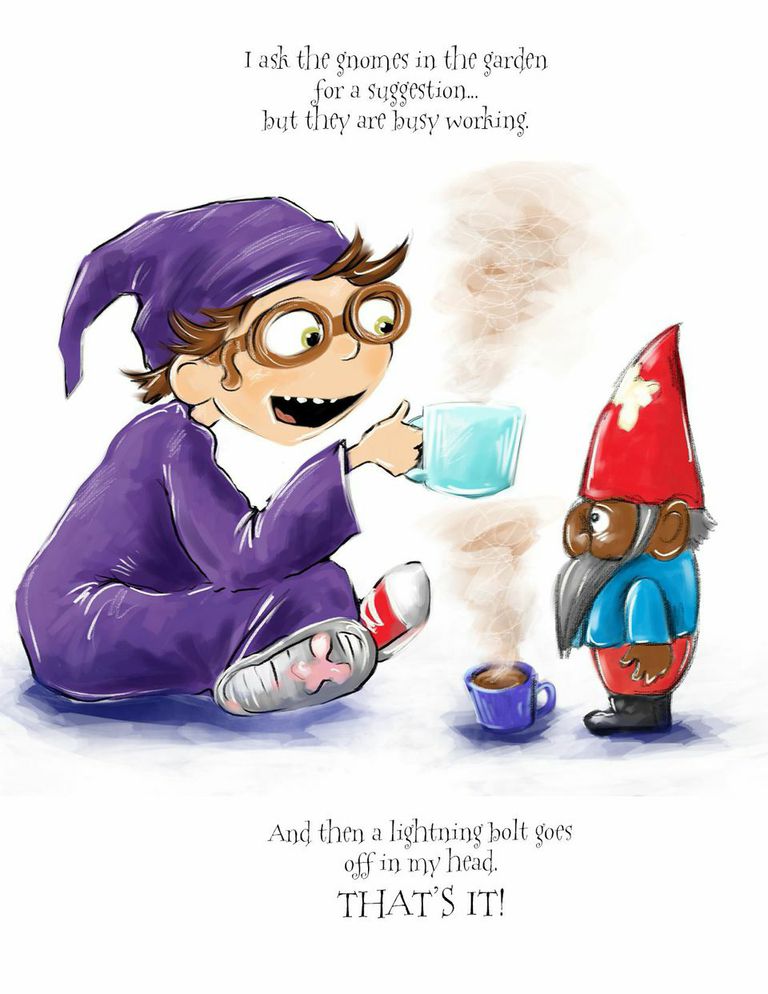 More Reviews of this Book: